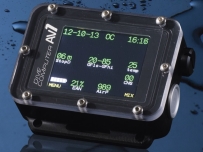 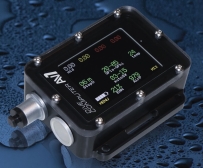 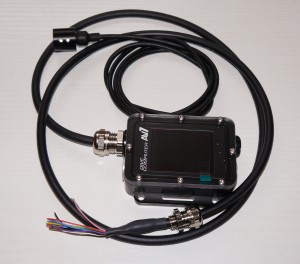 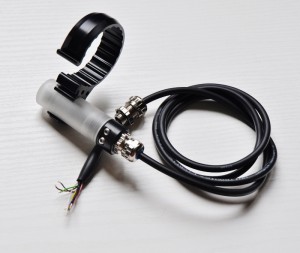 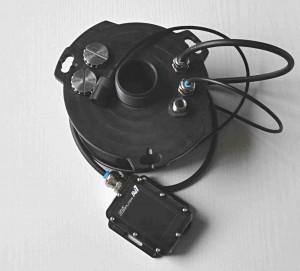 After successful testing, we launched the production of new series (M-series) of eCCR controllers and intelligent HUD. 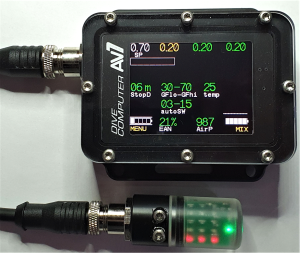 The main difference between the new M-series and the previous version is the use of an external oxygen cells signal converter and the transmission of a digital signal over the M-bus via cable.

In previous versions of the AVeCCR controllers and HUD-s, the analog signal from the oxygen cells was transmitted to the controller via a common cable along with the power supply and the solenoid control signal. It imposed serious requirements on the quality of the cable and the entire connection in terms of high noise immunity and insulation level and was making usage of detachable connection difficult. 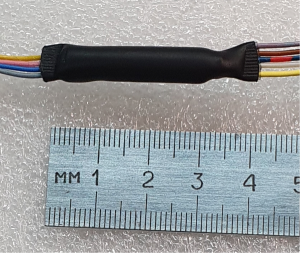 In the new M-series, the analog signal from the cells is converted in a small converter in the immediate vicinity of them (inside the rebreather head). 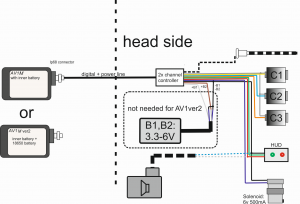 Further, the digitized noise-free signal is transmitted via a common M-bus to the controller or intelligent HUD. When using multiple control devices (AV1eCCR-M + HUD-sM or AV1eCCR-M + AV1FM), the appropriate number of converters is used. It makes the system completely independent. 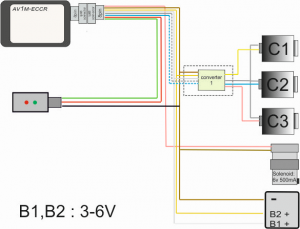 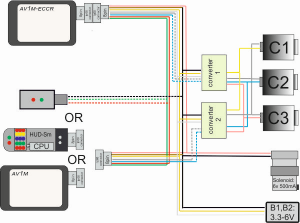 Switching to the M-bus allowed using the well-recommended IP68 connector for connecting a controller or HUD. For today the M-series version of the AV1eCCR-M, AV1eCCR-M2 (internal power supply) and the updated HUD-sM are available for order. 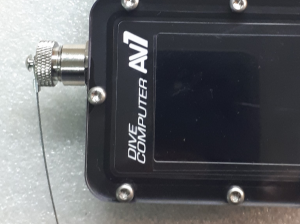 An internal battery can be installed into the AV1eCCR-M controller (external power supply, standard body) on request. This lets using the controller as a common decompression meter without connecting to a rebreather. 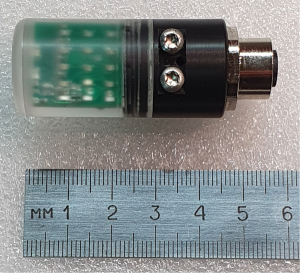 The updated HUD-sM is produced in a new case. Its electronics are completely redesigned, control via wet contacts has become much more convenient and safe. The HUD itself is completely filled with compound, which completely eliminates the possibility of water flowing into the device.

Since July 1, 2020, all controllers and HUD-s will be available in the M-series version. If required, the previous version will also be available on a separate order.